Last weekend was parents weekend at Meego's school.  As such, Magnum and I avoided the place, then took a 3-day to visit THIS weekend.  We're such rebels!

It was a good time, and I think I've gotten used to the drive.  At least it feels like it's gotten shorter.  Really, it's only a couple of hours in decent traffic, which is a rarity because Denver gets in the way.  So it was nice to spend time with Meego and also with Wolfgang since he happens to live and work there too.

We did quite a bit of recreating in our short visit.  I don't have many pictures because we were recreating, not taking pics.  For one thing, I think I mentioned that Fort Collins is designated "Platinum" status for bicycling.  In fact, "Gold" used to be the highest designation, but Fort Collins made it necessary for the powers that be to come up with a better-than-gold status.  Platinum it is. 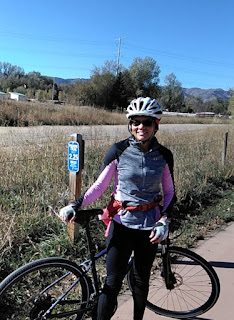 Magnum and I brought our own bikes up this time so we didn't need to rent the granny bikes like last time.  I think Ariel and Ralph (our bikes) enjoyed all the platinum-ness.


In fact, Magnum observed, "That would be bad if you grew up here, then moved somewhere else and wanted to bike ride".
Yes, much better the other way around.

It didn't hurt that the weather was great for our visit.  Wolfgang led us up to Horsetooth Rock on Horsetooth Mountain in Horsetooth Open Space near Horsetooth Reservoir.

...uhm yeah, Horsetooth Rock is a prominent landmark in FoCo...

It was a lovely hike with a decent elevation gain and nice views considering how relatively flat the town of Fort Collins is.

See it?  The Horsetooth??  How many times can I type "Horsetooth" in one blog post?! 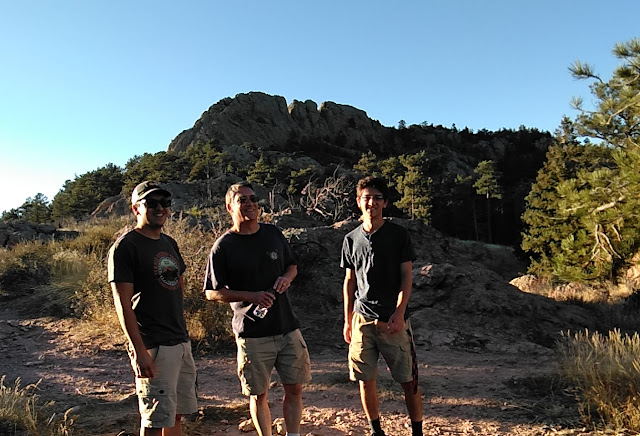 Anyway, good times.  I've fallen behind in my Inktobering - just 3 to claim for this past week - but I'm pretty sure the world will keep turning despite my lollygagging. 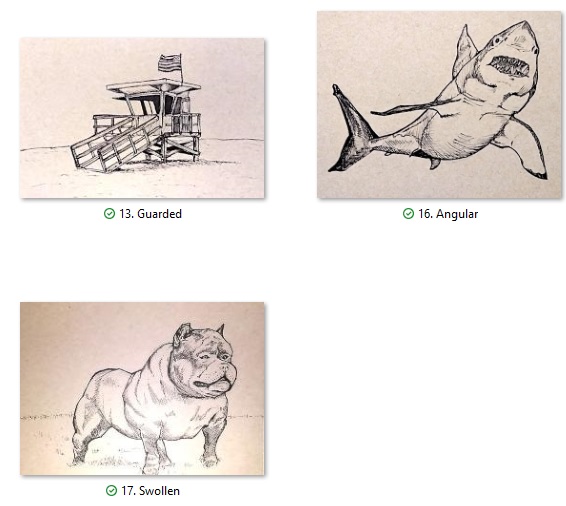 Well I have to tell you that you lead an interesting life and you must be in great shape. Nice to see your son. sandie

I look at these great photos and I see shorts and t-shirts on handsome men. I am wearing coats, scarves,layers and freezing. fleece, gloves oh my.
(7 times is the answer...tee hee)

Sounds like a terrific family weekend! Hubby and I are going to visit my daughter this coming weekend. We’re going with all the other families though... hmm...may have to take a page out of your book for next year.
Great sketches once again! :)

Chatty, well I'm touched you think my life is interesting :). It's a good one! It's always nice to see the "kids".

SR300, have fun at a real parent's weekend! When did that even become a thing? Looking back, I'm glad we went when we did - not such a big "show" and a lot less crowded!

My May baby is attending college locally. When I "texted" her to ask if there is any interest in family weekend, she replied, NO.
That's my girl!

Anita, thanks for popping in! Good kid you got there :)